Technical startups sometimes believe that they don’t (and won’t ever) need a sales team. But if your aspirations include selling to enterprise customers, you’ll eventually need someone who has the skills to take you there. Hiring great salespeople is hard — hiring the first great salesperson can be a major challenge. In this article we’ve pulled together advice from a variety of startup founders, talent managers and sales leaders in the Heavybit community who have successfully gone through the process of finding that first sales hire for their teams.

When You’re Ready to Hire Your First Salesperson

Founders should be selling their product long before they’re ready to hire a salesperson. But when you’re ready to graduate beyond founder-led sales? Here are some signs that founders should look if they’re debating making that first hiring move:

I became the bottleneck. Because people would be, “Where’s my order form? I’m ready to sign.” And I would have to type up the order forms, and I was the backlog. I mean, that is a really obvious [sign]. When people want to give you money. They’re like, “Come on. Give me the order form.” 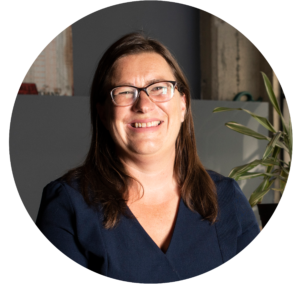 Something to keep in mind is that it will take longer to hire a good salesperson than you might expect. Whalr founder Mitch Morando warns that to find that first (or even second) sales hire will probably take somewhere between 3 to 12 months to find because of the unique skillset the role requires: “They’re not your typical sales person. They’re probably more of a product person who knows how to sell.” If you anticipate needing that sales hire in the coming year, it might be worthwhile to start the hiring process sooner rather than later. 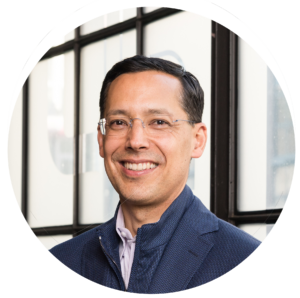 The Profile of a First Sales Hire

A Seller, Not a Manager

One of the most important things to look for is the willingness to do the hard work of selling. In a session on Sales Hiring Strategy, Atrium HQ co-founder Pete Kazanjy explained the importance of hiring the right level for your first salesperson. A VP might seem like a strong candidate to build a team around, but they may not have the skills (or the desire) to do demo after demo for weeks on end. 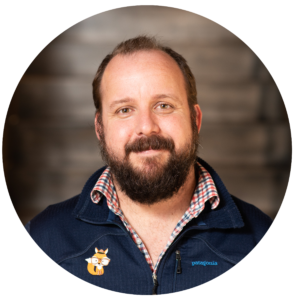 “The problem with that person frequently is that they’re not a do-er, they’re a manager and what you want right now is you want another seller, or there’s an intermediary there. The a design pattern that I like for a first sales manager hire (or a first seller/sales manager hire) is either a sales manager, or a high potential sales manager who hasn’t been out of the trenches for so long that he or she can’t do a demo,” said Pete.

Ability to Work with Ambiguity

Another key characteristics of a first sales hire is comfort with ambiguity. Their role will be necessarily undefined, so you’ll need someone who can roll with a variable list of responsibilities. “As the first sales hire, there’s no playbook. You’ve got to get out there, figure things out. So you also have to look for somebody who’s really curious,” says talent recruiter Sarah Arcoleo. 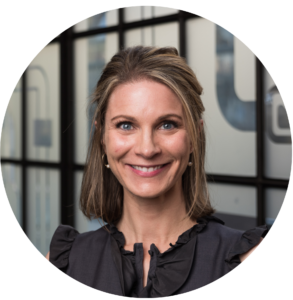 Ultimately, your first sales person doesn’t need to just sell. They need to create processes where there aren’t any. Strong communication and documentation skills will help ensure that the transition from one salesperson to two, three and beyond runs smoothly.

This is why many founders ultimately caution against hiring someone because they have experience at a big enterprise. The experience of being a salesperson on a large, established organization is very different from the experience of an early sales hire. While a salesperson at Salesforce might be experienced with closing large deals with the infrastructure of a mature team around them, they may not thrive in an environment where they need continually need to improvise. 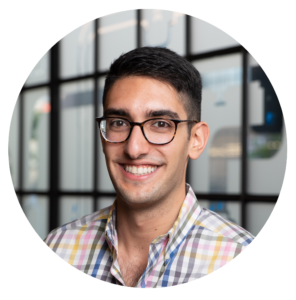 Does your first sales hire need to be very technical? Not necessarily. They should be comfortable with your tech and comfortable with selling to developers, but closing deals is a more important skill than being able to code for sales people.

“I don’t necessarily think that all salespeople who are in tech are necessarily the right salespeople for you. We found this out,” says Armon Dadgar, Co-founder and CTO of HashiCorp. “Even within the tech sector you’ll see there’s a lot of folks that they’ve built their career selling to a CIO.”

What to Look for During Interviews

A unique challenge of hiring sales is that because they’re trained in sales, they’re often great at selling themselves. As a result, it can be hard to separate excellent salespeople from those who are simply great at pitching themselves.

If you’re hiring an engineer, you’re probably wouldn’t hire them without doing a hands-on coding session. “One of the things that I always like to do with salespeople is have them sell me their solution. I don’t really think it’s fair to have them try to sell you your solution, or at least it’s higher risk because them getting intimate with your solution is probably going to be a process over time,” says Pete Kazanjy.

Experience with a Similar ACV Deals 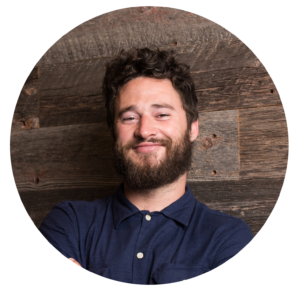 Context for Their Numbers

A good sales candidate will have performance metrics on their CV. It can be easy take numbers out of context and smooth over any rough edges, so drill down into those numbers and learn more about the context of their performance

A Good Track Record with Teams

When you think you’ve found a good fit, ask for references and follow up on them. Great salespeople don’t work in a vacuum, and anyone who claims good numbers should have references from past team members to back them up. Sales necessarily requires good people skills, so a candidate who can’t surface at least one or two managers and colleagues to vouch for them should be a hiring red flag.

The Two Rep Rule: How Many “First Sales Hires” Should You Look For?

If you’ve spend any time reading about sales hiring, you’ve likely encountered the concept of hiring two salespeople as your “first hire” as a way to A/B test sales, create a healthy level of competition and more quickly gather data about your sales process. Sales hiring leaders agreed that if you can find two great sales hires at the same time, hiring both can be a great way to learn quickly. But finding one great sales person is hard enough, so don’t worry too much if you can’t hire two right off the bat.

Making your first sales hire is a challenging but essential step to growing your business. Subscribe for updates to find out when we have new events and content on sales strategy, and in the meantime, check out the complete versions of our founders’ and sales hiring experts’ discussions and talks linked above for more context on hiring your first salesperson.