Comparing The Live Streaming Industries of China & The United States

Light Mode
Subscribe For Heavybit Updates
Thanks for subscribing, check your inbox to confirm!
AUG 10, 20172 min

Thanks to the Great Firewall, China has developed a huge, isolated Internet industry. On the list of the largest Internet companies by market capitalization, 7 of the top 10 are from the US and the other 3 are from China (Alibaba, Tencent, and Baidu). Interestingly, the majority of China’s major dot-com companies have similar business models to their American counterparts (e.g., Alibaba vs. Amazon, Baidu vs. Google). On the other hand, some Chinese companies have managed to get ahead in several markets.

For example, mobile payments have turned China into a cashless society with the top two players, Alipay and Wechat Pay, processing a combined $3 trillion in 2016.

China’s OTT live streaming industry started in 2013, much later than Justin.tv (2007), but emerged as a much bigger contender with 340 million users.

Almost all of them are still broadcasting Flash/RTMP, which is a thing of the past outside China. China isn’t behind the US in terms of engineering or technical savvy, so why are they building with such archaic streaming technologies?

I was puzzled by this fact, so I visited a few live streaming and CDN companies during my recent 3-week trip to China. In this talk, I explain the uniqueness of the Chinese live streaming industry’s content, revenue and cost model, and how Chinese engineers have architected low-latency live streaming solutions in spite of the several technical drawbacks of Flash/RTMP. 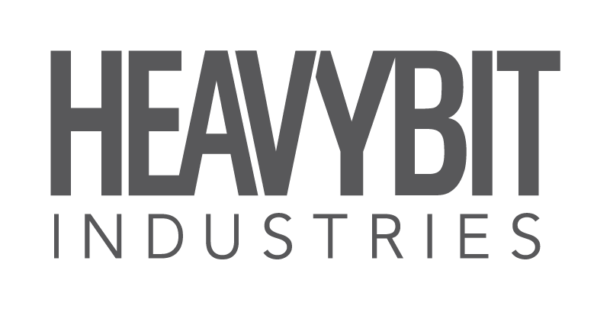