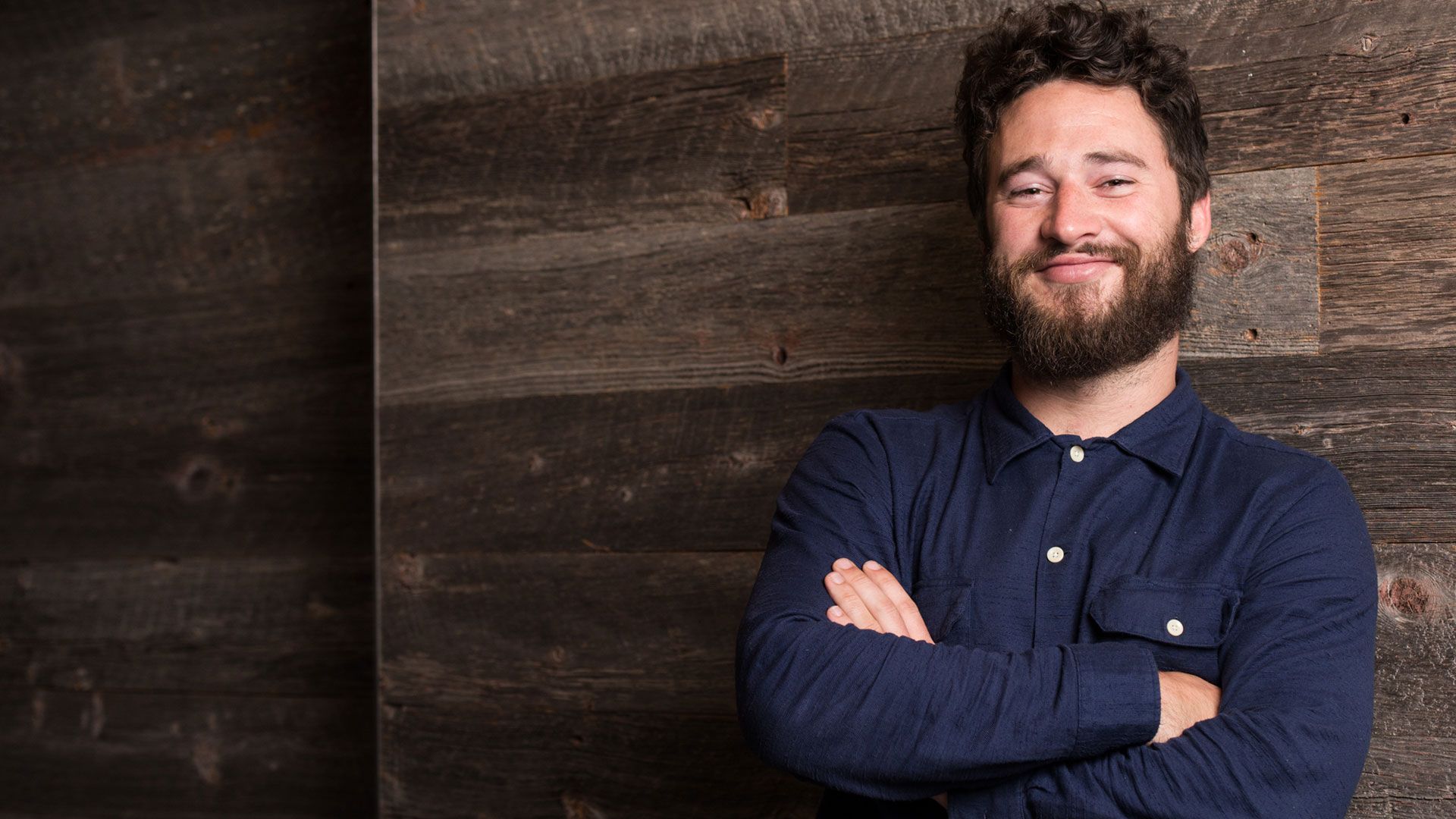 Fred Stevens-Smith is the Co-founder and CEO of Rainforest QA where he oversees all product, sales, marketing, operations, and support. As a founder, he’s held almost every function in the organization including closing the company’s first million in sales. When Fred and his co-founder and CTO Russell Smith joined Heavybit, they started with just 4 employees. Under Fred’s leadership, the company has grown to 100+ employees, more than 10xed revenue, and continues to double average contract value year over year. But it wasn’t always smooth sailing.

During his time at Heavybit, Fred learned some hard lessons about hiring, qualifying customers, sales development strategy, and increasing pricing.

When we left YC, we thought we were ready to take on the world. But two years later, we were stalled at $500k ARR and every sale was closed by my sheer will to survive. Those years between our Seed and Series A fundraise, were particularly painful.

When he entered Heavybit as a member, Fred didn’t have a strong sales process, was overly verbose on customer calls, and often found himself punching above his weight class with bigger customers. The tenacity of his team was the only thing keeping the company alive. Heavybit made a number of key introductions on Fred’s behalf. Some of those included early angel investors and Heavybit alumni, Bessemer Ventures, and the company’s first successful sales hire.

After two false starts with account executives (AEs) in 2014, Heavybit introed Fred to Farlan Dowell, an AE that would go on to take on the VP title, scale the sales org and processes, and help Fred close the first $5M in sales. For obvious reasons, the road from $0M-5M was a long and perilous journey. But the lessons Fred and his team learned, haven’t just shaped the company’s trajectory, but they’ve also shaped the success of the Heavybit community.

Alumni as Leaders: A Community That Learns and Gives Back

Heavybit’s alumni and operators are there to support others in the community. Rather than offering simple “thought-leadership” advice, they’re all too willing to discuss the tactical realities required to run a developer company.

“In the two years I was at Heavybit — with the help of the community, alumni, advisors, and our own stubbornness to survive — we went from default dead, to a 100-person successful company.”

When a lot of investors had written us off, this community stayed in our corner. It’s why I continue to mentor others and steer them away from familiar mistakes. This is hands down the best community and program for technical founders.