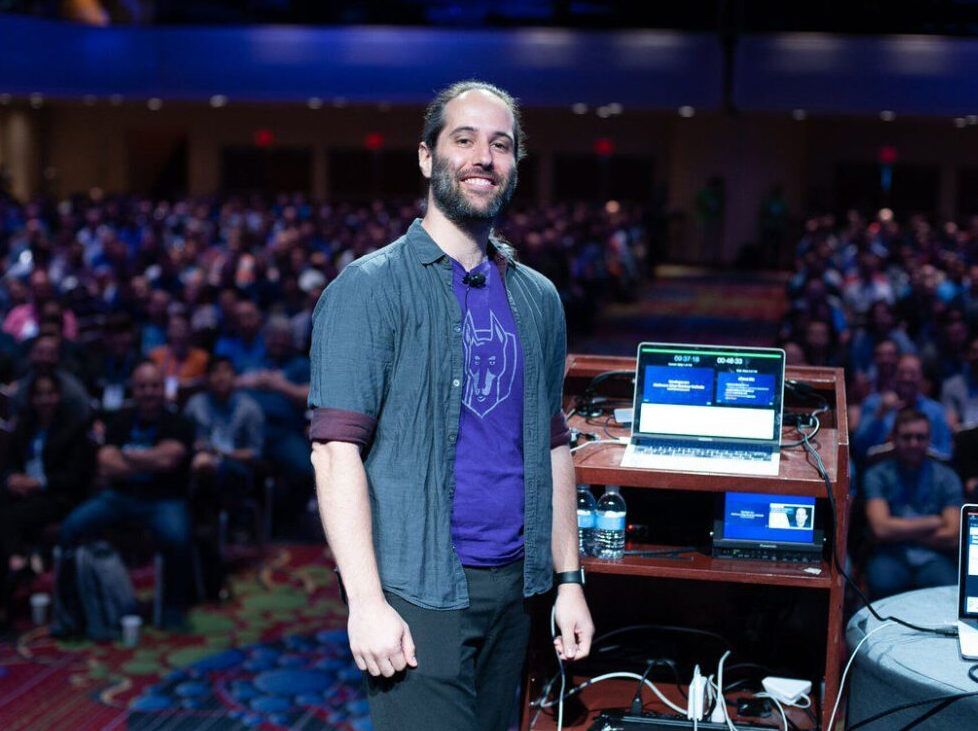 Meet Guy Podjarny, founder of Snyk. He is a passionate leader within the DevSecOps community and alongside his team, he’s on a mission to help developers stay secure while using open source code. Before Snyk, he was the CTO of Akamai’s Web Performance business, following its acquisition of his startup, Blaze.

Amidst a growing cloud market, increased attention on developers, and an explosion of open source code, Guy, Danny Grander, and Assaf Hefetz co-founded Snyk at a time when security wasn’t traditionally developer friendly.

When Snyk first joined Heavybit as our first remote accelerator member, they had just launched a GA version of their product with a few thousand developers (which felt like a lot at the time!), were solely focused on the Node.js ecosystem, and were in the exploratory phases of discovering their commercial model. In just two years, Snyk found product-market fit, built a successful revenue-generating, enterprise offering, and supported 10 languages and 160,000 developers including those at over 200 enterprise-scale companies. As of 2020, they’re on Forbes’ Cloud 100 list and officially considered a unicorn. Check out Snyk’s path to unicorn status.

Guy is the host of one of Heavybit’s most popular podcasts, The Secure Developer. At times, the security community lacks honest conversation and transparency, and conversations that do take place are often muddied by FUD. The Secure Developer provides a neutral stage for those who are shaping the future of secure development to share their experiences, learnings, and importantly, their failures.

“The podcast has been a massive success.” said Podjarny, “from conception and strategy through execution and distribution, Heavybit empowered us to rally the developer security community. These conversations have not only helped us crystallize the way we talk about our own products, but they have also inspired us to think about how we can further bring the community together.”

Today, The Secure Developer podcast community efforts have morphed into a massive standalone community called MyDevSecOps alongside a network of global online and IRL conferences.

Heavybit’s community is highly technical and the culture demands open, truthful, and direct discussions. It’s awesome to hear about others successes and failures, potentially saving us a lot of headaches down the road.

Heavybit’s community is the only one of its kind to focus solely on building enterprise software companies through bottom-up adoption. As a Heavybit member company, Snyk joined a network of 600+ advisors, investors, and corporate partners, who support each other in pursuit of a stronger developer and enterprise software ecosystem.

A benefit of a strong and active community is the ability to quickly develop trusted relationships. Heavybit has helped Snyk strengthen its relationship with fellow member Serverless, Inc. Together, they developed a Snyk Serverless Plugin to keep serverless applications secure.

Our connection with the Serverless team was heavily boosted by Heavybit. It drove us to better understand serverless and integrate into the serverless ecosystem. Serverless is now an important part of our offering and roadmap.

With Heavybit as a mutual and trusted partner, Snyk was also able to build relationships with a number of Heavybit companies as customers.