the most comprehensive platform for web projects 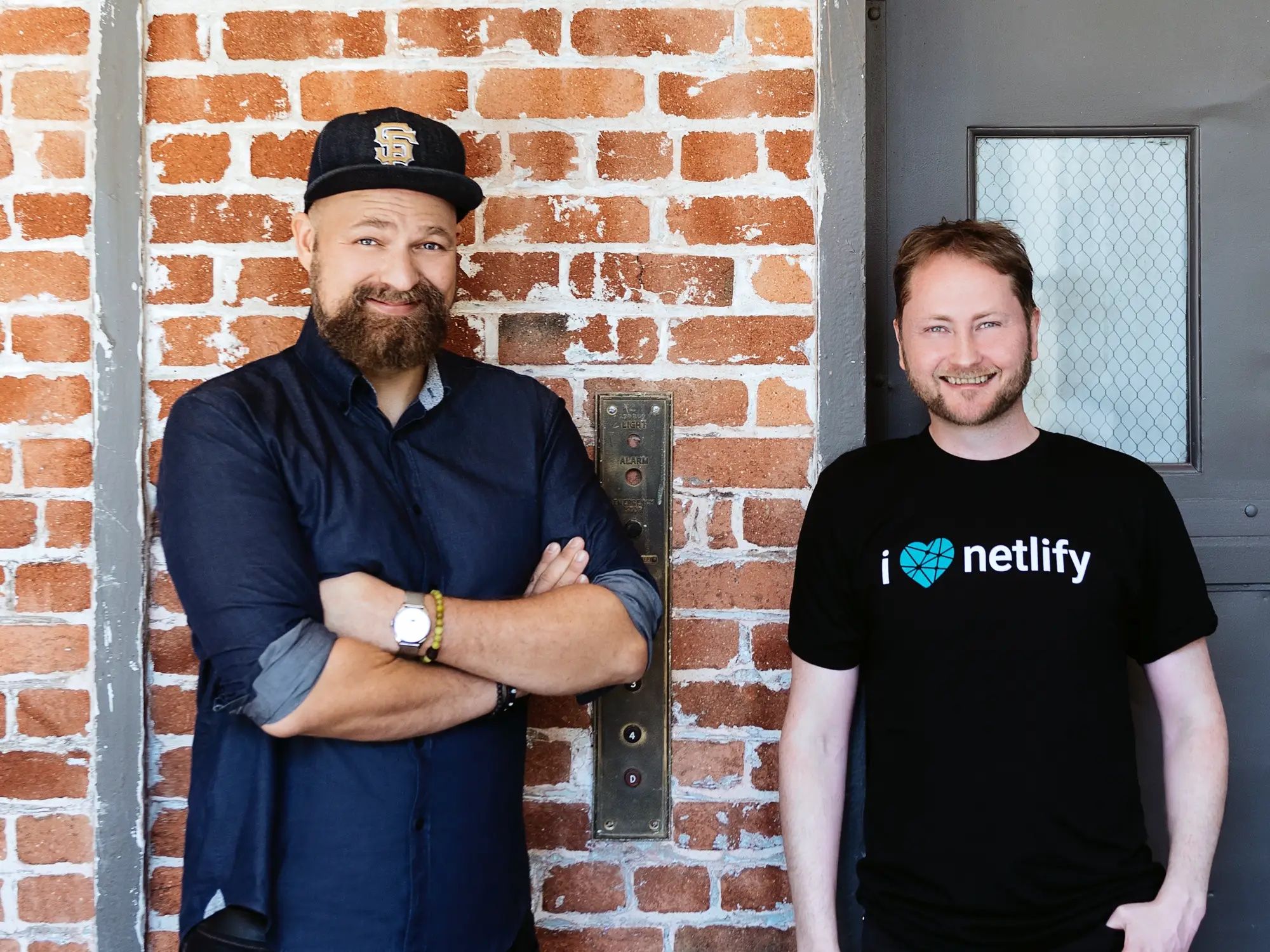 Netlify is the all-in-one platform for automating modern web projects. Some in the devtools space will recognize them as the company featured in WIRED “that wants to make the internet load faster.” Others more commonly know them as the pioneers of Jamstack. Back in 2014, Netlify co-founder Matt Biilmann noticed the emergence of Git-centered workflows with modern build tools and static site generators, and a shift in the way front-end coders work. In 2015, Matt asked his best friend from high school, Chris Bach, to join him as co-founder, and thus Netlify was launched.

How Netlify Became a Heavybit Company

Netlify first encountered Heavybit not as prospects or referrals, but as attendees of one of the many developer-focused events hosted in the Clubhouse. They first attended around the same time they were raising their seed round. One of their angel investors, Heroku co-founder and Heavybit advisor Adam Wiggins, made a more formal introduction not long after. As early-stage founders who had recently moved to the Bay Area from Denmark, Matt and Chris found the prospect of tapping into a well established and thriving ecosystem extremely valuable.

Netlify officially joined Heavybit in May of 2016, and with the support and advice of Heavybit Partners, they successfully raised their seed round in August of that year. Since then, Netlify has gone on to scale successfully and as of 2020, crossed the milestone of 1M active developers.

By becoming Heavybit members, Netlify unlocked access to the turn-key resources and assistance they needed to easily experiment with different programs and channels, such as podcasting. Matt and Chris conceived of Jamstack Radio early on as a way to amplify conversations about Jamstack best practices, but building out podcasting infrastructure from scratch would have been a poor use of resources for their stage.

“It was wonderful that it was so easy for us to get started because Heavybit already had the facilities for podcasting,” says Chris. “You can basically set it up, sit down once a week and go for it. When you’re a couple of founders, or you have an early team, there’s plenty to keep you busy. But with Heavybit it was easy to say, ‘Let’s do it.’.” Since publishing the first episode in September 2016, Jamstack Radio has become one of the most popular shows in the Heavybit network, and continues to feature the diverse voices of the growing Jamstack community.

Long-Lasting Relationships: A Community Beyond the Accelerator

“What you get out of most accelerator programs is pretty uniform, but that isn’t the case with Heavybit.,” said Chris. Unlike other accelerators, where batches of companies go through a standard curriculum and walk away with more or less the same experience, Heavybit’s Accelerator Program is tailored to each company. To this day, Chris and Matt are quick to share that “this relationship isn’t over.” They’re not wrong. Despite graduating from Heavybit’s 9-month accelerator program, Chris and Matt continue to engage in 1:1 mentorship and to take advantage of Heavybit’s network of investors and potential-hires. 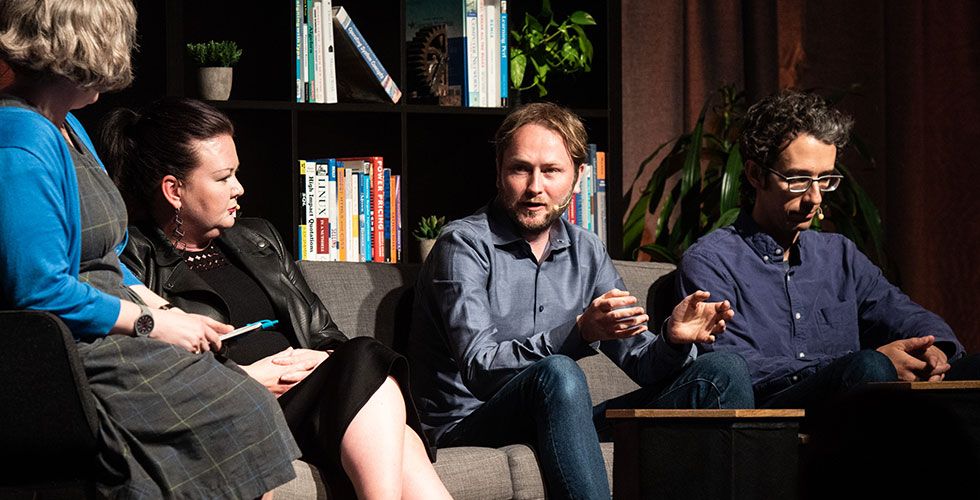 In addition to the support Netlify has received from the Heavybit team and partnership, they have also built lasting relationships with other accelerator members at special founders-only dinners and happy hours.

“It’s a unique network because Heavybit is focused on companies that build developer tools. Every time we meet up with other accelerator members, there is an instant connection.”

They also continuously give back to the Heavybit community, such as by appearing on a panel at Heavybit’s DevGuild: Product Marketing conference. Heavybit is proud to count Chris and Matt among our growing group of successful Heavybit alumni who happily share their hard-won expertise back to new accelerator members.