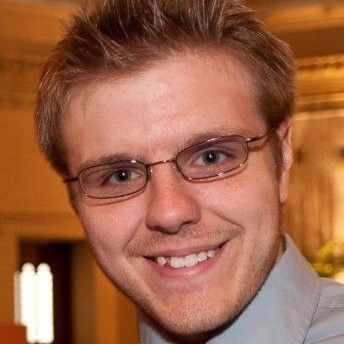 Chris Granger is the Co-Founder and CEO of Kodowa, Light Table, and Eve. Since his first paid development gig at age 17, he's built websites large and small, written frameworks and libraries used by thousands, taught developers around the world, and helped envision the future of development as Program Manager at Microsoft. As a deeply technical product and engineering leader, he's led teams that have built everything from custom relational databases and compilers to high-level end-user UIs and massive websites.