We are excited to welcome Convox into the Heavybit community.

Convox helps developers automate all the hard and boring parts of managing apps on private infrastructure.

The founders are early Heroku employees that couldn’t find an open source tool that fit their own needs. It’s for this reason they decided to build their own. Their open-source PaaS is built on top of Amazon’s EC2 and lets you develop and deploy with a single command. Convox ties together all of the great building blocks available at AWS and gives you a simple interface for managing your applications, monitoring performance and logs, deploying and rolling back code, and securely storing sensitive credentials.

Convox includes a full local development environment identical to production so you can be confident that the code that works on your laptop won’t have any surprises when it goes live. 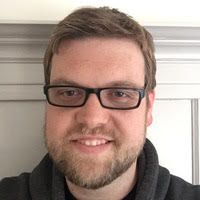 David Dollar is Convox’s CEO and cofounder. He’s based in Atlanta, GA and previously led Heroku’s Developer Experience team working on developer tools including the API, command line client (CLI), Heroku toolbelt, and many others. His success building open-source tools including Foreman, have helped him establish a strong point of view when it comes to building for developers. In the past he did a Heavybit Speaker Series presentation on Developer Experience. 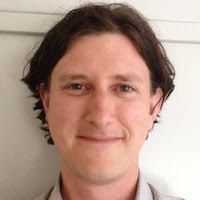 Noah Zoschke is CTO and co-founder at Convox. Previously he worked at Heroku as the lead engineer on the Heroku runtime, a distributed code compilation, process management and process execution system responsible for running and scaling over 2.5 million applications. He’s an expert in distributed systems and running systems on AWS at scale. In the past he did a Heavybit Speaker Series presentation on Operations Management. 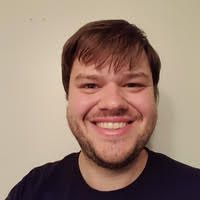 Matt Manning is a co-founder at Convox. Previously he worked at Heroku where he helped build and manage the billing team, responsible for capturing tens of millions of billable events per day. He brings a deep understanding of system scalability, correctness and uptime.