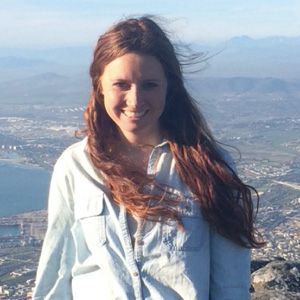 We’re thrilled to announce our newest Heavybit member Contentful – a company that powers content in digital experiences. Its content infrastructure enables web and mobile developers to manage, integrate, and deliver digital content to any device or service that can connect to an API – be it smart cars, VR, mobile, web, digital signage, or any new platform.

Contentful solves the complexities of content management for tens of thousands web and mobile developers, some independent and many working at enterprise companies including PetSmart, Specialized, Twilio, Spotify, and Urban Outfitters.

To date, the company has raised close to $20M from top investors including Benchmark and Trinity. The founders currently split their time between Berlin and San Francisco. 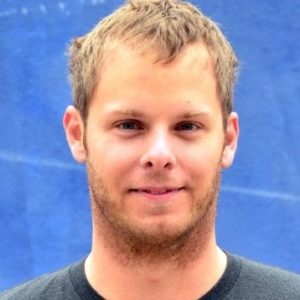 Frustrated with the capabilities of existing content management systems for mobile developers, Sascha established Contentful in 2011. As CEO, Sascha leads the development and execution of the company’s go-to-market strategy and manages an ever growing team of over 100 people from 37 nations with offices in Berlin and San Francisco. In the past, he founded Tagcrumbs – a geolocation based bookmarking service and worked for HP across a number of departments including development, devops, marketing, product and sales. 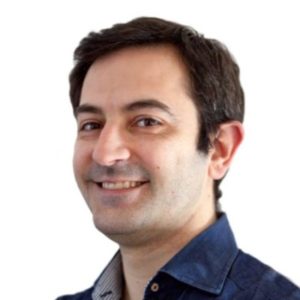 In 2006, Paolo left native Milan for London to be a part of the cloud revolution. He led the bid management development team at Forward, one of the fastest growing companies in the UK at the time, and later helped to scale the website of Autoscout24, the largest European car search engine. In 2010, Paolo joined the social gaming company Wooga, where he resolved Wooga’s massive scaling issues and oversaw a 10X traffic growth spurt over his 2-year tenure. In 2012, Paolo met Sascha and cofounded Contentful where he currently oversees engineering and product.