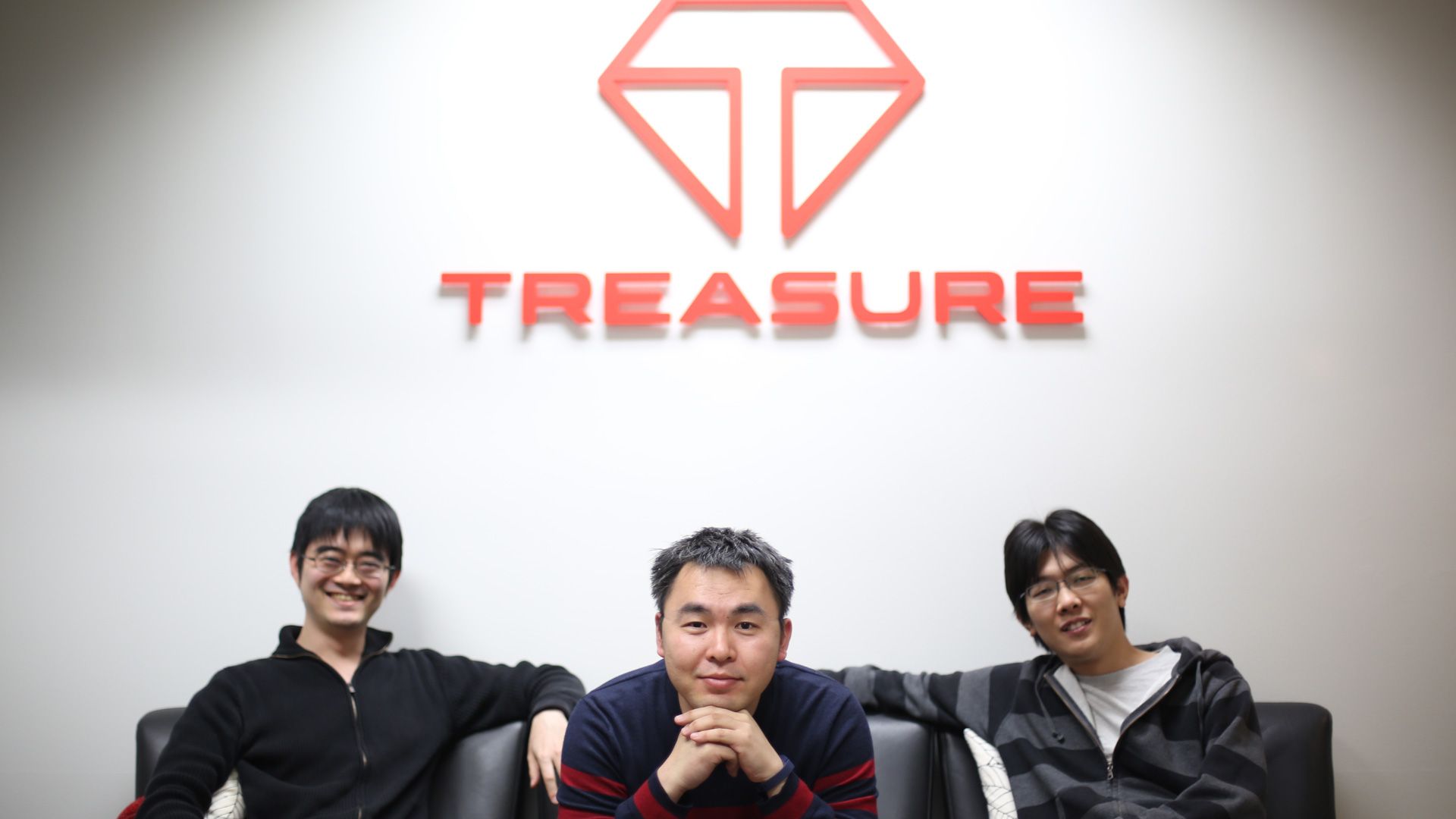 Founded in 2011 by Hironobu Yoshikawa, Kazuki Ohta, and Sadayuki Furuhashi, Treasure Data is the first end-to-end cloud service for the entire data pipeline of collection, storage, and analysis. They have helped over 450 enterprise customers including, Subaru, Pioneer, and Warner Bros, and have released more than a dozen open source contributions over the last 8 years. As recognized experts in data management, they were acquired by ARM in 2018 for $600 Million. In 2020 ARM was acquired by NVIDIA and TreasureData was spun out into an independent company again. Since then they’ve raised a $234 Million round led by Softbank Ventures.

Treasure Data was the second company to join the Heavybit portfolio back in 2013, preceding even the completion of our San Francisco Clubhouse. They joke that Heavybit was just an MVP back then but they chose to believe in the vision and philosophy that Heavybit offered as the only full-stack, early-stage program & community to focus on building dev products.

From Heavybit, you can learn the best practices and all these things about building a developer startup that just aren’t codified anywhere else.

Heavybit as an accelerator program was early-stage but so was Treasure Data. Heavybit founder, James Lindenbaum and his Heroku Co-Founder, Adam Wiggins, (who are both part of Heavybit’s extensive network of 10k advisors) were not only sources of inspiration for the founders and their most successful open source product, Fluentd, which has 700 plugins and 1k+ developers; having James, Adam, and Heavybit’s backing gave them credibility and even helped them attract talent back when they didn’t have their own brand identity quite together yet.

The science of building a B2B/B2D company has matured over the last 5 years, and Treasure Data attributes a fair share of that to Heavybit’s contributions to the dev space.

All 3 founders come from OSS backgrounds – Hironobu worked at Red Hat right out of school, Kazuki contributed to Linux desktop in high school and grew the Apache Hadoop community in Japan from two people to thousands of members, Sadayuki is an active creator of multiple open source projects – and open source philosophy is what makes them a customer-centric company. It’s the shortest path and the most obvious shortcut to becoming a good company.

Heavybit instills the importance of understanding your customer and putting them first and though not all of our founders have as extensive open source backgrounds, Heavybit’s community reflects and aligns with Treasure Data’s core values. The Treasure Data team finds that building relationships with other founders in the Clubhouse during events is just as useful as the content on stage.

Whenever I go to events at Heavybit, I feel relieved and inspired knowing that we’re not the only ones, this stuff is hard, and some people have good ideas of what to try. It would have been harder for us without Heavybit. We didn’t go through YC or any other accelerator. But even if we did, I don’t think we would have had as much in common than with the folks that we interacted with at Heavybit. Especially in the early days, it was really helpful.

Even after graduating from the program, Treasure Data turns to the Heavybit library for strategic advice. They’ve watched the talk on the Evolution of Sales with Doug Leone a dozen times and have gone from having 7 out of 10 customers come from their free tool, Fluentd, to getting both inbound and outbound wins from Global 2000 and Fortune 500 companies over the last two years.

Much like many of the later-stage, alumni companies that don’t always have the time to make it out to Heavybit events, Treasure Data appreciates the curated content, production quality, and accessibility of the Heavybit library. Advice is abundant in Silicon Valley, but stage-specific developer-company advice is hard to come by.

Heavybit content doesn’t just talk about snapshots and points, it connects dots and draws a motion picture of what needs to happen to a company before it successfully hits a particular milestone.