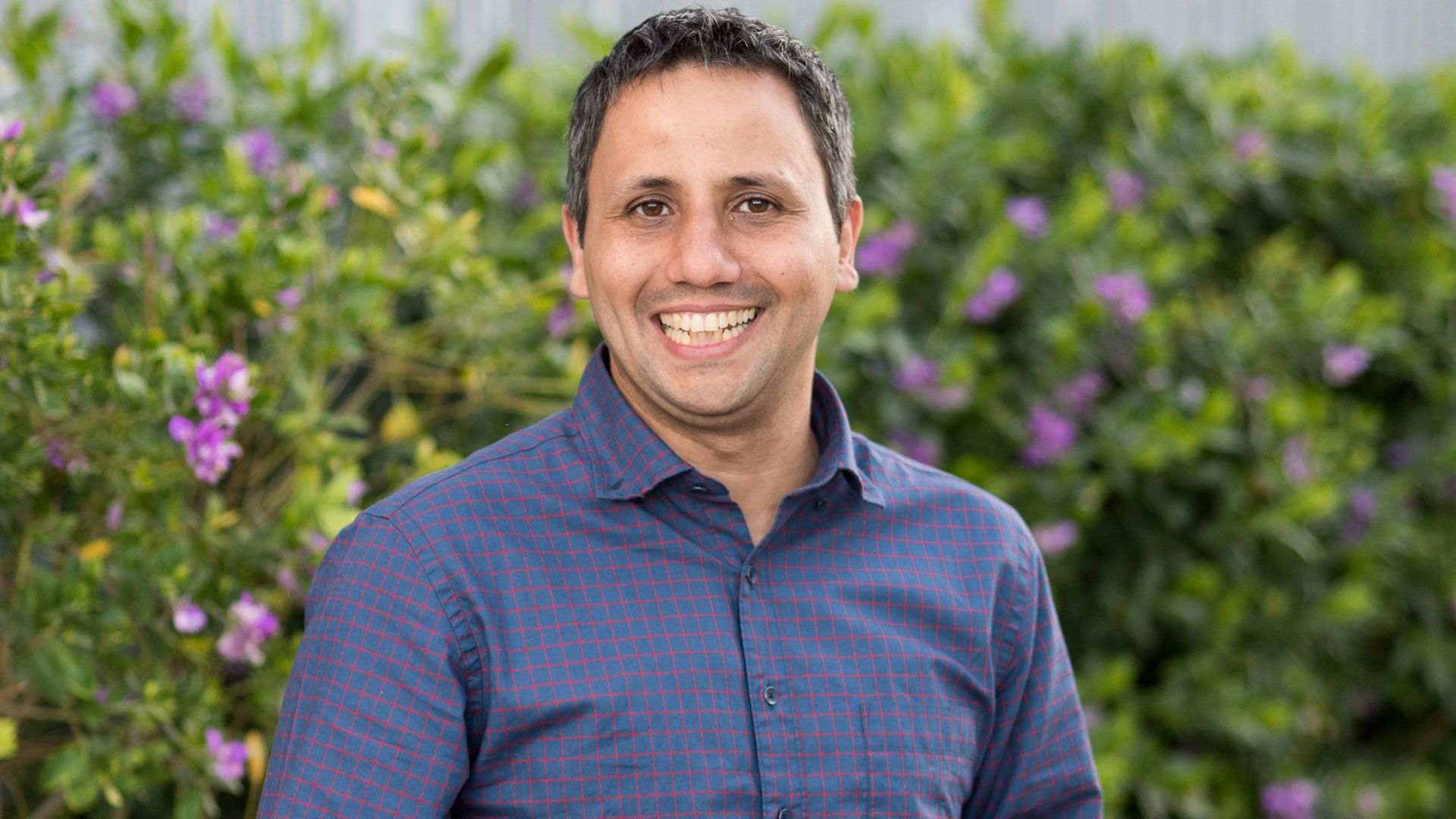 Founded in 2011 by Umur Cubukcu, Ozgun Erdogan, and Sumedh Pathak, the company of Amazon veterans believe SaaS businesses spend altogether too much time setting up, maintaining, and scaling databases. The team at Citus Data is solving this problem.

Citus is worry-free Postgres for SaaS. Built to scale out, the product is an extension to Postgres that is available as open source, as enterprise software, and as a fully-managed database as a service.

Today, Citus is used by SaaS developers with multi-tenant applications that need the relational benefits of SQL plus the performance of a scale-out database, as well as real-time analytics apps that need sub-second response times. With Citus, customers like Heap, Cloudflare, and Prosperworks will never have to worry about scaling their database again.

To grow the engineering team, the founders of Citus Data hired experts in distributed systems, Postgres, and relational databases. In addition, the founders hired some of the core engineering team behind Heroku Postgres, including Craig Kerstiens who is also a Heavybit advisor. In the spring of 2016, they launched Citus Cloud, a fully-managed database as a service, backed by the Citus team’s many years of experience monitoring and managing millions of Postgres databases. The goal of Citus Cloud is to allow developers to focus on their SaaS app, not their database.

“We’ve had tremendous interest and growth with our cloud database at Citus. People in the business of delivering SaaS apps really do want to forget about their database.” Says Umur Cubukcu, Co-Founder and CEO at Citus Data.

The decision to make Citus available as an enterprise product, an open source offering, and as a fully-managed database as a service (Citus Cloud) wasn’t an obvious choice at first.

Heavybit’s team and advisor network influenced our go-to-market shift to open source Citus and launch a cloud database as a service.

Heavybit’s DevGuild: Demand Generation was very insightful in marketing to a larger audience, measuring the impact of it, and understanding the best practices. The quality of the content and attendees was extremely high.

The Citus Data team has collectively attended over 150 office hours, speaker series, DevGuild events, and dinners. For many of these, the team received mentorship on product, sales and marketing.

Peter van Hardenberg, a Heavybit advisor and early team member of Heroku who co-founded Heroku’s Department of Data, helped with pricing and signed on as an official Citus Data company advisor. Amy Knapp of Redpoint worked with the team on their recruiting strategy. Doug Leone from Sequoia provided sales coaching.

There are many and varied founder events in the San Francisco Bay Area happening all the time, but building a niche community of like-minded developer company founders facing similar challenges to ours is hard, intentional work.

We have other contacts through other means that we speak to on a regular basis; however, the perspective at Heavybit is most relevant to our business.

In founder-only events, our founder listserv, and special sessions, Umur and his team from Citus often compare notes with other Heavybit member companies. In fact, there are also a few members like Mux who are users of Citus Data and have provided helpful customer feedback.

“Conversations with other Heavybit member company founders at Rainforest QA, Gradle, and Treasure Data have been valuable at a strategic level. We’ve compared notes on sales engineering processes as well as challenges in the data and infrastructure space. Founding a company and building a business from the ground up is not for the faint of heart — and I find it useful to talk to other founders in the Heavybit community. I learn something new every time.”