We are thrilled to welcome BillForward into the Heavybit community.

BillForward is a flexible billing platform for developers.

The founders, burned by Zuora and countless other enterprise billing solutions at their last start-up, decided to create the billing system they wished existed. What they ended up building was a powerful set of APIs that allows developers to integrate billing into their own products, CRM systems and financial tools incredibly easily.

BillForward has already gained numerous top-tier infrastructure customers in numerous verticals, including traditional SaaS, telecoms, offline services and physical products. If you’re interested in improving how you bill, be sure to connect with the team! 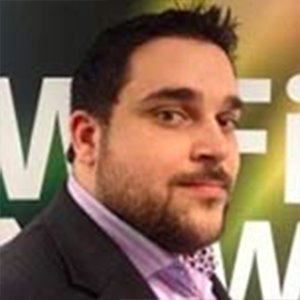 Mark Parry is the CEO and co-founder at BillForward. Prior to this he was the Joint Managing Director of Wifinity where he provided connectivity and recreational WiFi and internet access to Military locations in Europe. 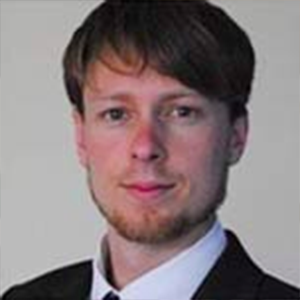 Ian Saunders is the CTO and co-founder at BillForward. In the past, Ian worked at Morgan Stanley delivering cutting edge technology solutions as a Core Strategist and Technical Lead he was also a Developer at Microsoft. 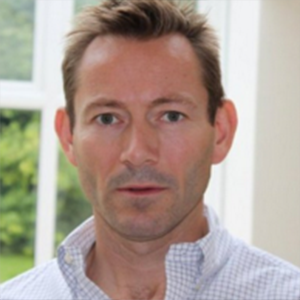