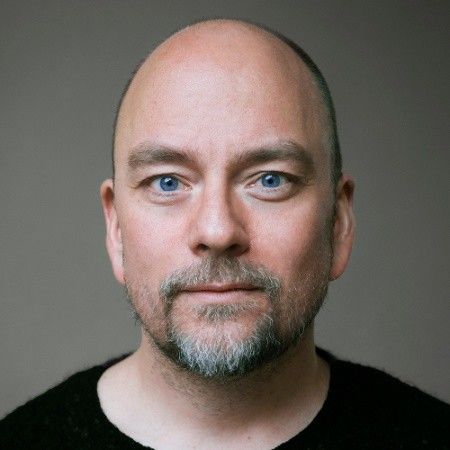 Even Westvang is Co-Founder of Sanity. Previously, Even was Principal at Bengler, where he owned concept development, user interface design and data visualization. Even was awarded the Jacob Prize of 2016 — the Norwegian government’s highest recognition for design professionals. His work has been commissioned by institutions like MIT, The Office of Metropolitan Architecture, and Diller Scofidio, and Renfro — the designers of the High Line Park in New York.