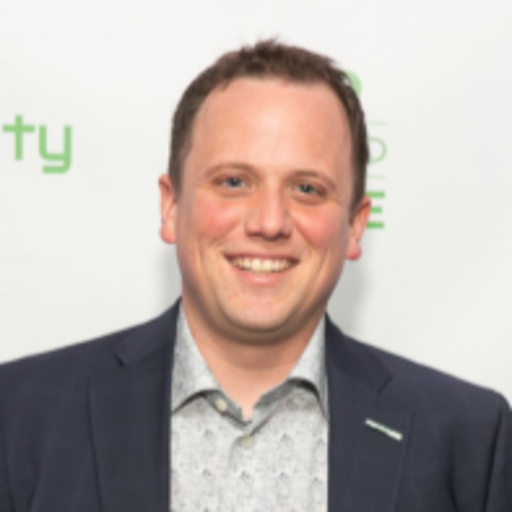 Ryan Duffield is Co-Founder and CTO of Metrist. Ryan has been in the infrastructure monitoring and observability space for most of his career. After a decade of software development work in the manufacturing industry, he started as the first engineering hire at Server Density, where he helped build out their Linux and Windows agents, as well as scale their backend architecture. Following that, Ryan worked at PagerDuty for seven years — roughly four as a software engineer, and the rest as a product manager.